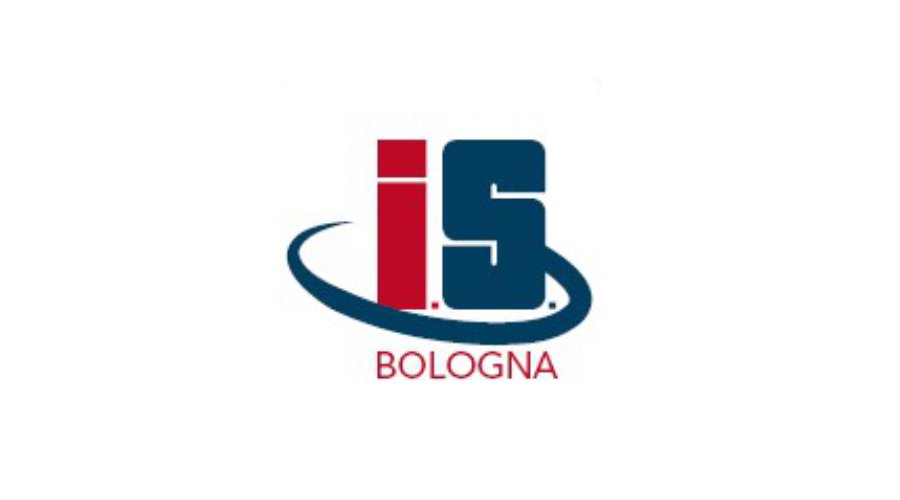 In Bologna, some companies in the engineering industry have decided to join forces to face the markets.

In the subcontracting district of Bologna, some companies have decided to join forces to produce every type of component by size and material, thus creating the IS. Bologna. ISBologna is a network of cross-functional companies in the engineering sector, which includes foundries in cast iron and aluminum, in shell and earth, milling, boring, turning and mechanical carpentry companies, and which offers the customer a complete service, from the purchase of the raw material to the finished component, including any heat or surface treatments. The strength of I.S. Bologna is the ability to integrate and create a complete supply chain, from the design to the finished and pre-assembled component, guaranteeing tight deadlines, competitive prices but above all excellent quality and reliability. Inside there are suppliers of international groups such as Toyota, Alfa Laval, General Electric, ZF, ABB, Nacco.

The strong vocation to internationalization pushes all the companies that today form the group to a continuous improvement of the production and management processes, to offer a 360 degree service: the Customer always has only one interlocutor for all the problems but has at the same time a clear vision of the whole supply chain, starting from the costs that are always transparent for each step. A range of technologies and skills available for the execution of mechanical components, together with the typical flexibility of medium-small companies, as well as a considerable saving of time: this is the philosophy of I.S. Bologna, which supports and continuously collaborates with the customer as a true partner. I.S.Bologna was born thanks to the idea of ​​some entrepreneurs, who imagined a common work path, to cross the local network and open up to foreign markets: not delocalizing, but exporting their own product.

I. S. Bologna, which means Integrated Subcontractor Bologna is an aggregate group of small companies that all operate in the mechanical supply chain, which produce different types of components by size and material. The objective of the collaboration agreement is twofold: on the one hand, to present itself on the market, particularly the international one, as a single point of contact. And at the same time, offering customers a 360-degree service with the ambition of high standards: zero defects, zero delivery delays, guaranteed and personalized products, payments and invoicing facilities. Of the I.S. group Today these companies are part of Bologna: the Zocca Technical Studio, which deals with design; the Fonderia Atti, the FAM and the Fonderie Palmieri, as far as mergers and jets of metallic materials are concerned; Tecnolamiera, Tinti & Tolomelli and OZ for carpentry; Fiocchi Libero, Meccanica Sarti, CB, Gilli and Meccanica Mattarelli for machining. In November 2010 the official debut of IS Bologna was held, present, with a stand of over 90 square meters, at the Jonkoeping fair in Sweden – world exhibition of mechanical subcontracting – with the patronage and support of Unindustria Bologna and Cassa di Risparmio di Cento. I.S.’s future goal Bologna is to constitute an “Is Italy”, making the crisis an opportunity for rebirth and growth by presenting companies to the world not as individual interlocutors. 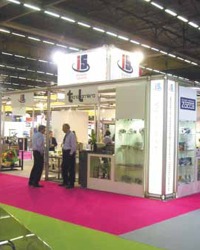 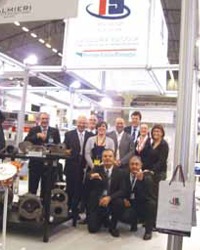